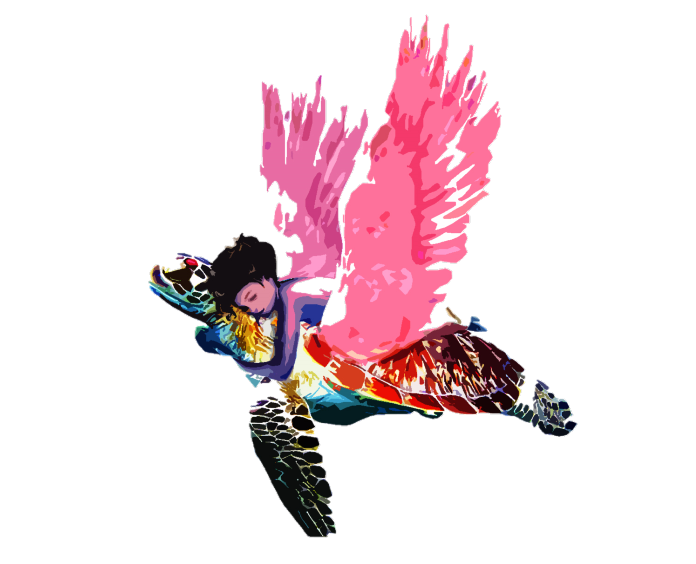 Using art to spread the dangers of ocean pollution

So, finally. We at SEA INVADERS are happy to launch our project to the public and spread our agenda on the web. Anyone can join us on this project. You're going to draw some art, photograph it, publish it online and we will make sure to add it to our webpage and instagram account. Make sure to HASHTAG #SEAINVADERS on Instagram!

And to all without an Instagram account, we will soon have a dedicated email address for receiving your beautiful art, which we then will promote on our website! This is for everyone!!

We're also looking for partners and collaborators that's interested in pollution. Send us an email with information about what kind of a partnership you want with us if you're interested in collaborating with us on this.

How we can work against pollution by using street art?

Change seems like a simple thing, doesn’t it? “Hey, that's not appropriate”...then you plan to change that thing. How tough can it be? Actually, as it turns out, very tough. Homo Sapiens has grown into creatures of habit and comfort. No finger pointing here, we’re all guilty of it! From the tendency to keep using a product that actually contributes to climate change, all the way up the scale to the more ingrained habits like indiscriminate water usage and heavy meat consumption. Sometimes we need to be hit upside the head before it dawns on us that we’re actually a part of the issue.

Which is exactly what makes the work of these streetartists so incredible. Sure, art itself serves to make us feel and think, but these graffiti rebels force us to examine the world around us. We can’t help but to be inspired by their work, which – in the end – is exactly how that tricky little thing called change finally comes about. Once inspired, we’re the ones who actually have the power to address the problems laid out so plainly in the work we see. We become the instruments of change so longed for in every spray of graffiti. That, in and of itself, is a profound bit of artistry.

SEAINVADERS - Words from the founder

Today, as a father of three sons, I see the world through a different scope: through their eyes.

Being attentive in a way that I have not been before, led to the idea of which I want to talk about today. After having countless conversations with my four-year-old son and trying to answer, at times, quite insoluble questions, he posed one simple question which engaged me in a much more profound way. This kind of curiosity, I thought, needed to be answered through an intervention – an art intervention.

“Where does all this rubbish come from and who brings it here?”, worded Emilian. That was the day when we were looking for treasures in the water, a place invaded by the plastic rubbish left behind those like us - grown-ups not knowing or not thinking that they were causing an irreversible damage on the sea and planet earth. Like all fathers, I want my children to live in a world without problems such as the ever-growing garbage island. It seemed to me that the teenage need for attitude and the statement was still there: That was the day when a new generation of sea-monsters was born. I call them the Sea-Invaders.

Firstly, this idea is of a collective nature: The principal goal is to educate and raise awareness of sea pollution. Secondly, we want to do it in a way where as many as possible participate as this is something that concerns us all.

Thankfully, there are uber creative types out there who’re more than willing to do the head smacking for us, though it’s typically done in a more artful way than a physical one. Literally. Artists all around the world are starting to ply their craft in the public forum in the hopes of shaking up our perceptions, planting seainvaders installations and graffiti murals in cities near and far (some as far away as the bottom of the ocean) in an effort to open our eyes to the issues we’ve been ignoring all around us.

What we are doing is becoming a voice of the sea – and everything that lives in it. More importantly, we are the voice of human conscience. It is important to remember that we can change our way of thinking and consequently our way of living. The case of the Sea Invaders is as urgent as it is important, and they (Sea Invaders) have eagerly brought this message to the surface. Let us not ignore them this time.

Locally, the idea will grow in the form of a collaboration between the street artists and youth.  Street art has shown a potential within the youth milieus as it is creative, ‘cool’, and, most importantly, accessible. It is a form of expression in which many find their voices, the way I had find mine many years ago.